5 Things You Didn’t Know About the Texas Divorce Process 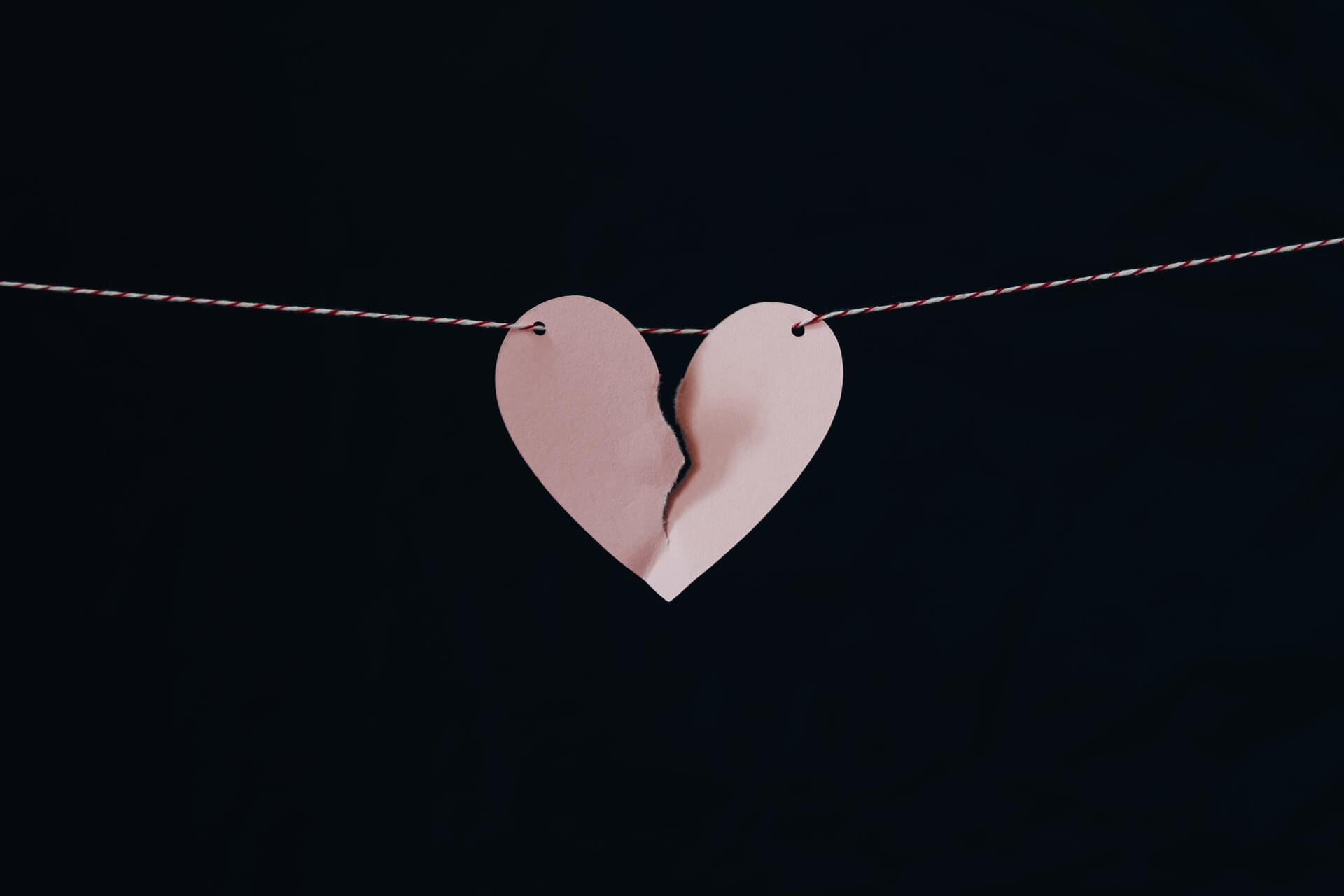 Did you know that the current divorce rate in Texas is 11 percent? Couples divorce for many reasons, like domestic violence, infidelity, or simply growing apart over time. While most people know that a divorce is a formal separation, you may be surprised to learn these other facts. Here are five things you (probably) didn’t know about the divorce process from an experienced divorce attorney:

There’s No Such Thing as Legal Separation

Many states across the United States allow couples to separate before filing for divorce, but not in Texas. The state of Texas doesn’t recognize legal separation; rather, the courts will only recognize you and your ex-spouse as separate partners when you finalize the divorce. So, even if you and your ex live in different homes and have separate bank accounts, the law will recognize you as a married couple until you finalize your divorce.

In many states, you need to have a reason you want to move forward with divorce. This reason is the “fault grounds for divorce.” However, in the state of Texas, the law does not require this information.

Texas is one of 17 states across the United States that are “no-fault divorce” states. This means that, if you want to file for divorce, you’ll have to do so on the grounds of insupportability, rather than citing what specific action or behavior led to the divorce.

The Process Takes At Least 60 Days

When you file for divorce, it’s important to know that it won’t be final instantly. In fact, the process will take at least 60 days to be finalized. This is because Texas has a mandatory waiting period after a couple files for divorce, to make sure it’s something they truly want to move forward with. This extended waiting period allows you to make other plans if necessary, as opposed to changing your mind after the divorce has been finalized.

You Will Not Have to Divide Property 50/50

A big misperception about divorce is that you and your spouse will have to split everything 50/50. This isn’t always the case in Texas, though it could be depending on the situation. As outlined under the Texas Family Code, the division of property has to be fair but not equal. Judges may split divorce property 60/40 or 45/55, depending on the needs of both parties or if there’s a clear discrepancy between how much each person earns. For example, if one spouse stayed home to take care of the children while the other worked, a Texas judge could use this as a reason to divide property in a certain way. The law considers all the property that a couple has earned or accumulated over the course of their marriage community property.

You’ll Most Likely Have to Go through Mediation

Another surprising thing that many divorcing couples don’t realize is that they may be told to go to mediation at some point during the divorce process. Emotions usually run high in a divorce, which makes deciding certain things such as child custody challenging. As such, judges will often recommend that the couple goes through mediation to sort out these issues on their own as opposed to going through the courts.

Mediation has several benefits, though, as it can be more cost-effective and less strenuous for the couple and their children. If mediation is unsuccessful, the couple will have to address their issues in court to find a resolution.

How a Texas Divorce Attorney Can Help

The divorce process can be complicated, especially when children and strong emotions are involved. Knowing what to expect can help ease uncertainty and make you feel more confident in your decision to get divorced. There are often issues that arise during the divorce process that only an experienced divorce attorney can help you with. This is why it’s important that you protect and advocate for your rights.

Do You Want to Move Forward with Your Texas Divorce? The Hager Law Firm Can Help

When you’re ready to move forward with a divorce, you need to turn to an experienced and compassionate divorce attorney. They can advise you on every step of the process. Attorney Sarina D. Hager of the Hager Law Firm has nearly 30 years of experience representing Texas families in all of their family law-related issues, such as divorce, child custody, and more. She will be your advocate from start to finish. Contact her today at (903) 466-0001 to schedule a consultation.