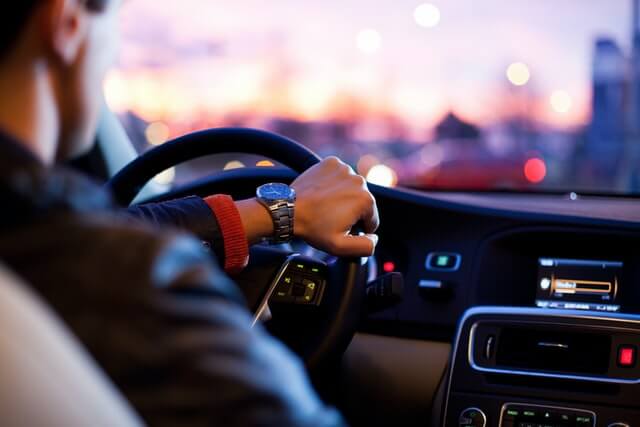 Driving while intoxicated is a serious issue that causes dozens of accidents every day. When you drive under the influence of alcohol or drugs, you put yourself and others at risk. DWI laws in Texas are meant to protect drivers, passengers, and pedestrians from injury or damage. If you are caught driving while impaired, you could face hefty fines, license suspension, and even jail time. These severe measures are in place to dissuade drivers from getting behind the wheel while intoxicated.

DUI stands for ‘driving under the influence’ and refers to any amount of alcohol or drugs in your system, even if they are within the considered ‘safe’ limits. DWI stands for ‘driving while intoxicated.’ To fall into this category, a driver’s blood alcohol content level must be above .08, making them legally intoxicated by Texas laws.

Although many use the terms interchangeably, you’ll likely only see a DUI charge for minors (drivers under 21). Texas’ zero-tolerance policy requires all minors to drive completely free of alcohol or drug use, even if they are not actively impaired by it. Any detectable amount of drugs or alcohol in a minor can result in a DUI case. Minors can still be charged with DWIs if they are legally intoxicated.

Driving while intoxicated is the number-one cause of fatal accidents. Being pulled over and charged with a DWI is a lot less severe than being charged with intoxicated assault or manslaughter. When under the influence of drugs or alcohol, your driving skills are severely impaired, and you are more likely to cause an accident. If your intoxication causes serious bodily injury to another person, Texas law considers it intoxicated assault. If your intoxication causes the death of another person, then Texas law considers it intoxicated manslaughter. Both of these offenses are felonies that result in severe penalties.

Texas laws considers a DWI a class A misdemeanor, with a maximum confinement time of thirty days. However, repeat charges for DWIs lead to heftier penalties and fines. A DWI charge becomes a felony if you have either been previously convicted of intoxicated manslaughter or you have two previous DWI charges already.

The typical penalties for a DWI are as follows:

If you are charged with or were injured in a DWI case, the Hager Law Firm is here to help. Our extensive knowledge of DWI laws can help protect you and others. Whether you’re fighting for compensation after an accident or looking to minimize the impact a charge has on your record, trust us to help you through the process. Call us today at (903) 466-0001 for a consultation about your case and how we can help.